Everyone wants innovation. Indeed for many it’s about survival. You only have to look at Thomas Cook to see the shifts of change. Many C-suite’s talk culture change, but you can’t talk your way into culture change from the top. Your employees have to want to change the culture.
So what if there was a toolkit that made Innovation easy, creativity tangible and the process fun? One that would allow you to embed innovation into everyone’s DNA.
Leaning on his 25 years of experience at Disney, most recently as head of Innovation and Creativity, Duncan Wardle will share some very simple innovation tools and creative behaviors to help you get out of your now River of Thinking (your own experience and expertise) and help you Think Different. 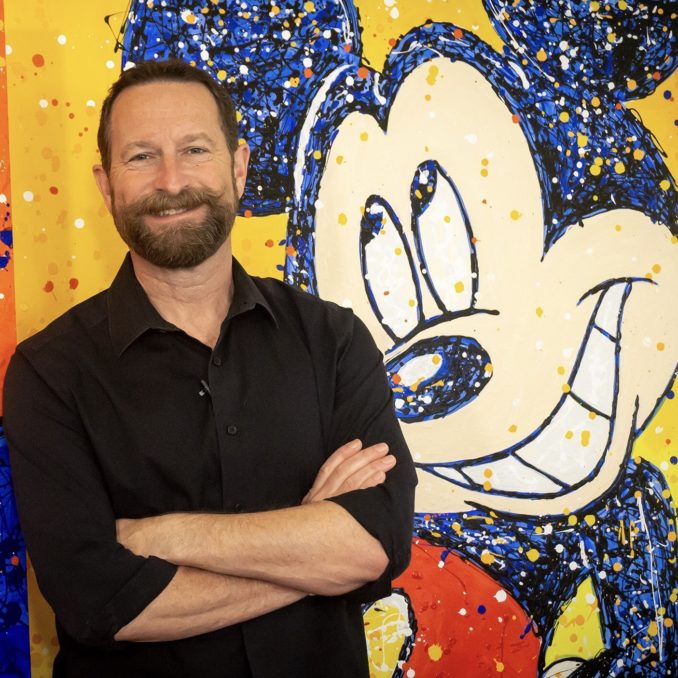 Having worked for The Walt Disney Company for some 25 years, Duncan Wardle now serves as an independent innovation and design thinking consultant, helping companies embed a culture of innovation and creativity across their entire organization. Leveraging a unique Design Thinking process, Duncan’s clients include Coca Cola, Disney, Forbes, Ford, Johnson & Johnson, McKinsey and the NBA.

Prior to heading up Creative Inc., Duncan held the posts of Vice President, Global PR and Vice President International Marketing & Sales for Disney.  Over the last three decades, Duncan has served in an executive role for The Walt Disney Company in London, Paris, Los Angeles, Hong Kong, Mumbai and most recently Shanghai.

In 2008, he was honored with the “Outstanding American Citizen Award” at the White House, and in 2014 he was awarded a Hons. Doctorate from Edinburgh University. He also holds the Duke of Edinburgh Award, presented by Her Majesty the Queen.